Vinyasa, also called flow because of the smooth way that the poses run together, is one of the most popular contemporary styles of yoga. It’s a broad classification that encompasses many different types of yoga, including ashtanga and power yoga.

In contemporary yoga parlance, vinyasa stands in opposition to Hatha. Hatha classes tend to focus on one pose at a time with rest in between. In contrast, flow classes string poses together to make a sequence. The sequence may be fixed, as in Ashtanga in which the poses are always done in the same order, but most of the time vinyasa teachers have the discretion to arrange the progression of poses in their own ways.

In vinyasa yoga, each movement is synchronized to a breath. The breath is given primacy, acting as an anchor as you move from one pose to the next. A cat/cow stretch is an example of a very simple vinyasa. The spine is arched on an inhale and rounded on an exhale. A sun salutation sequence is a more complex vinyasa. Each movement in the series is cued by an inhalation or an exhalation of the breath.

The literal translation of vinyasa from Sanskrit is “connection,” according to Ellen Stansell, Ph.D., RYT, and scholar of yogic literature. In terms of yoga asana, we can interpret this as a connection between movement and breath or as the connection between poses in a flowing sequence.

Vinyasa allows for a lot of variety, but will almost always include sun salutations. Expect to move, sometimes vigorously, from pose to pose. Whether the class is fast or slow, includes advanced poses, or is very alignment-oriented will depend on the individual teacher and the particular style in which he or she is trained.

Some classes include some warm-up stretches at the beginning while others launch straight into standing poses. If a class is simply identified as vinyasa, it may use of aspects of several different traditions. The one thing you can be sure if is the flow between poses. The rest is up to the teacher, but you can expect to go through any combination of the poses below. 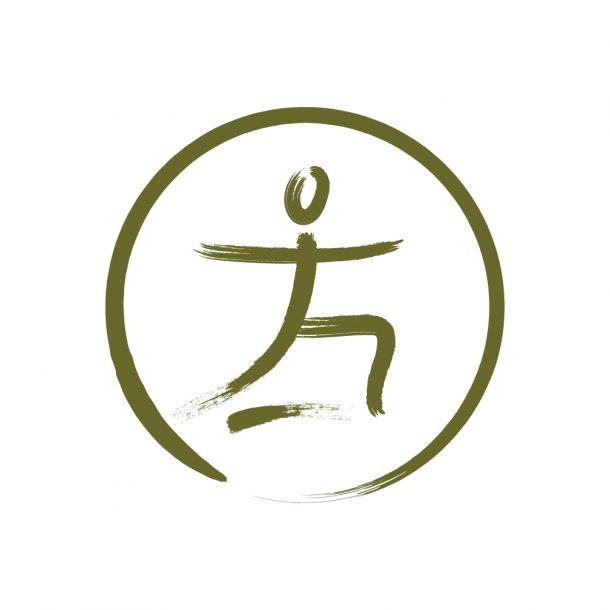 Join our mailing list to receive the latest news on classes, health tips, recipes, workshops and therapies at our studio.

You have Successfully Subscribed!